Senior Correspondent at MLex, based in London

U.K. telecom operator BT said a bigger-than-expected $661 million write-down related to an accounting scandal at its Italian business will weigh down on earnings for the next two years. LONDON—The parent company of British Telecommunications, one of Britain’s oldest and best-known companies, lost a fifth of its value Tuesday after saying it had grossly underestimated the severity of an accounting scandal at its Italian business. BT Group PLC said it was taking a write-down of £530 million ($66 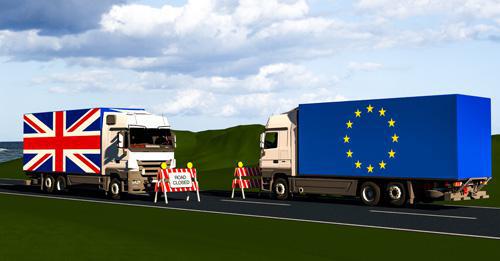 The UK government's draft laws to change parts of the divorce agreement with the EU would waive its obligations to keep Northern Ireland under EU state aid rules at the end of the Brexit transition period. The United Kingdom Internal Market Bill, which needs approval from UK lawmakers before being passed into legislation, says that the UK can disapply or modify a section of the Northern Ireland Protocol of the Withdrawal Agreement, which sets out the terms under which the territory's customs co 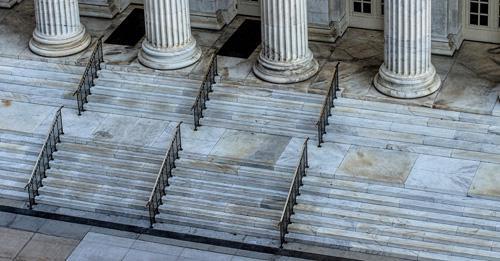 For a clutch of the world’s biggest investment banks, including JPMorgan Chase and Barclays, UK competition judges’ upcoming treatment of an untested area of law will determine which, if any, of two British consumer champions will have the chance to sue them over currency-market rigging. As the UK’s emerging collective-action regime finds it feet, eyes are focused on this significant “carriage dispute” — a competition between class representative contenders to bring a mass lawsuit. It pits Mic 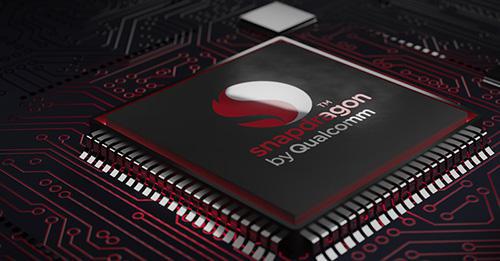 Apple and Samsung may be tapped for data on the market for smartphone chip supply and licensing to assist a planned UK mass damages lawsuit against Qualcomm, MLex has learned. UK consumer-advocacy group Which has applied to represent a collective claim against the giant US chipmaker over alleged anticompetitive conduct through supply and patent licensing deals for Android and iPhone smartphones. The claim says Qualcomm abused its market dominance by charging Apple and Samsung inflated fees for 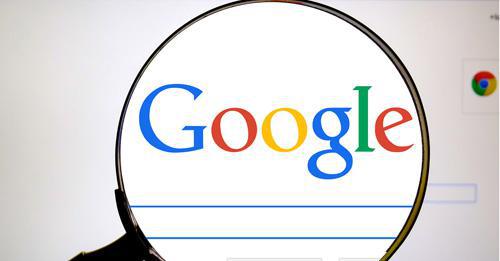 Google has fended off a fresh raid on its “crown jewels,” the secret algorithms behind its lucrative search-engine rankings — and other companies holding valuable proprietary information would be well advised to study the case. The relieving win came at the High Court in London, which rejected a request by shopping comparison website Kelkoo to open up to more people the disclosure of documents from Google, as part of its market-abuse lawsuit against the US tech giant. Kelkoo has since 2015 clai
WSJ • 4th October 2016

LONDON—Sterling’s Brexit slide is deepening a divide between winners and losers among British companies, with big multinationals and exporters largely benefiting, and importers—and many consumers—suffering from higher costs. Over the weekend, British Prime Minister Theresa May provided some color to the timing of Britain’s planned split with the European Union, saying London would likely start the two-year negotiating process by March. Executives and investors have interpreted some of her recen
WSJ • 14th February 2013

Exclusive Sport of Polo Is Reaching Out